If you are using MDT 2013 Lite Touch for offline media deployment, the feature to set a static IP during deployment doesn't work. MDT will set the IP address in WinPE, but not in full Windows.

This is because of a bug in the Litetouch.wsf script, and the bug is for offline media only (not for normal network deployment, where the feature work as expected). You find more details in this post:
MDT 2012 Static IP for Offline Install
http://community.spiceworks.com/topic/541359-mdt-2012-static-ip-for-offline-install

One workaround is obviously to edit the Litetouch.wsf script per the article, but the problem can also be solved by adding an extra Apply Network Settings action to your task sequence. Works perfect as long as you add it directly after the Gather local only action in the State Restore phase (see screenshots below) 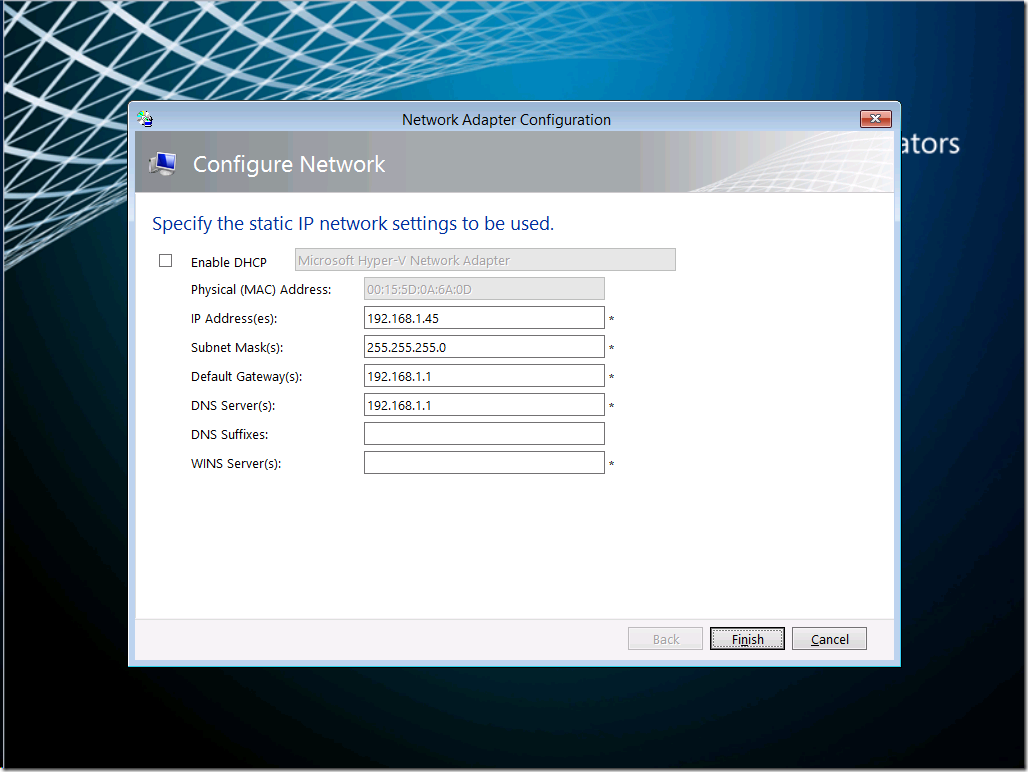