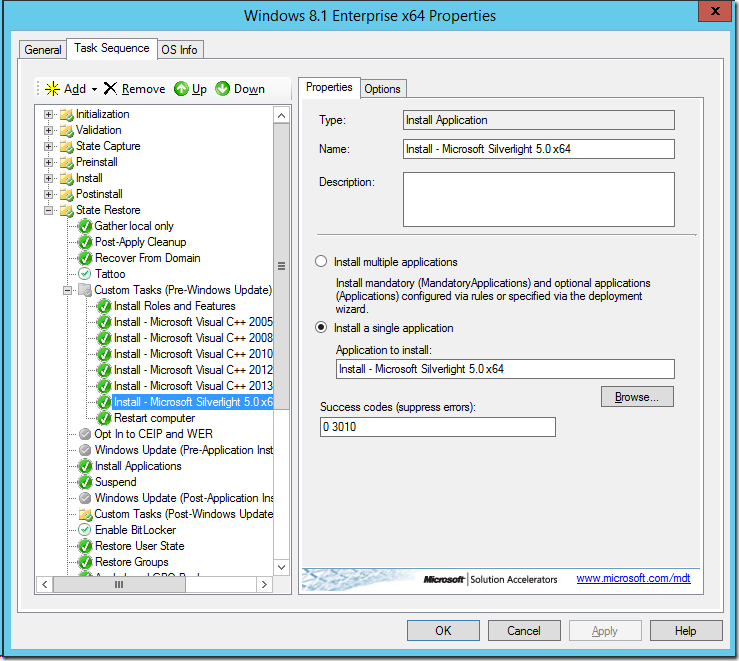 So how can you create a duplicate of a task sequence?  You have two options:

Sorry about that. It was a WordPress migration that kindly removed "\" from the post. Fixed now. Thanks for the headsup.

Another way to do it is create a "root" folder that sits one level higher than all the steps in the TS, then copy/paste it into a new TS.

this is the way