Do not do OSD in ConfigMgr 2012 R2 without this hotfix

For those of you doing OSD Deployment with ConfigMgr 2012 R2, you quickly learned that the RTM code was badly broken. PXE didn’t work on the site server, and deployment was just dead slow. Luckily Microsoft produced, in record time, a hotfix that address both issues. That hotfix was KB 2905002.

Then, a few weeks back, a new hotfix was released. A hotfix with the title “You cannot stage a Windows PE 3.1 boot image to a Windows XP-based computer in System Center 2012 R2 Configuration Manager”. By reading the title you might think, well I don’t do that, so this hotfix is not for me… Far from it, this new hotfix not only address the WinPE 3.1 boot image thing, it also fixes the other stuff. 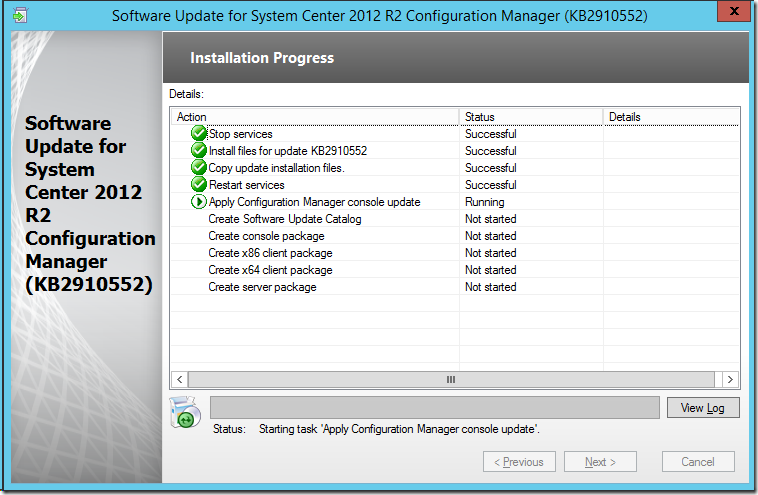 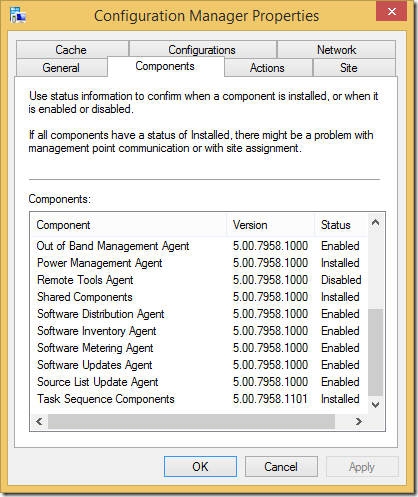 Indeed, thanks for the note Yan,

You can disregard CU1 is out.

Hello Johan I have used bootsect.exe from ADK 8.0 as a workarround to referesh XP machines. If I apply this hotfix 2910552 will I have to revert back to WinPE 3.1 boot images or I can keep using WinPE 5.0 boot images? thank you
Yan
I have a single TS for XP and Win7 refresh scenarios and would like to keep using WinPE 5.0

Corrected the typo, thanks 🙂

Johan, it looks like you have a typo for the new task sequence component version. You have in bold 5.00.7958.1004 and it should be .1104. Thanks for the great article we will be sure to apply this update instead of the old one when we do our R2 upgrade.