Earlier this morning I was troubleshooting a failing build and capture of a Windows 10 build 9879 image using MDT 2013. What happened was that when the sysprep action run, the task sequence immediately rebooted, causing the following crash on reboot (Error code: 0xc0000428 ):

Sysprep rebooting on it's own, even when told not to, seems to be a new "feature" in build 9879 (to be verified), but at least I found a workaround for the issue, so keep on reading. 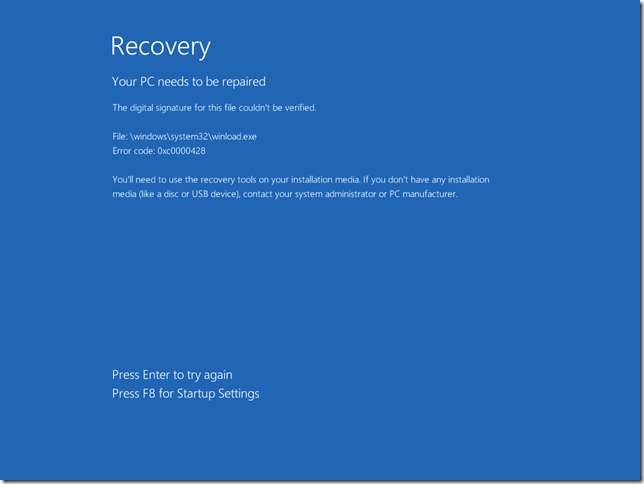 The not so nice error message.

After some troubleshooting I found out that it was a pending a reboot causing the sysprep action to reboot the machine after WinPE had been applied, but before the task sequence had a chance to configure the BCD.

The info was found in BDD.LOG (as well as in the LTISysprep.log since BDD.log is just aggregating all other logs). 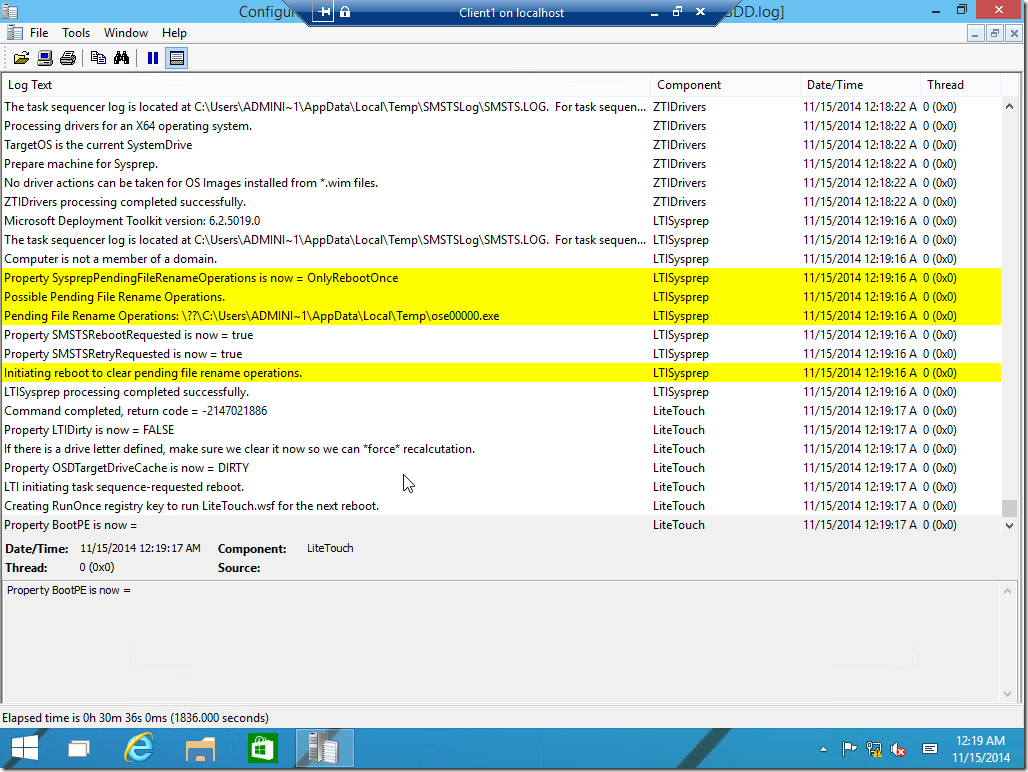 In addition to the normal task sequence edits needed for having MDT 2013 deploy Windows 10, described here, I simply added an extra reboot prior to the Apply Windows PE in the task sequence.

I also modified the ZTIBackup.wsf script to use DISM instead of ImageX, a best practice when deploying anything newer than Windows 7 SP1. Those mods are described here. 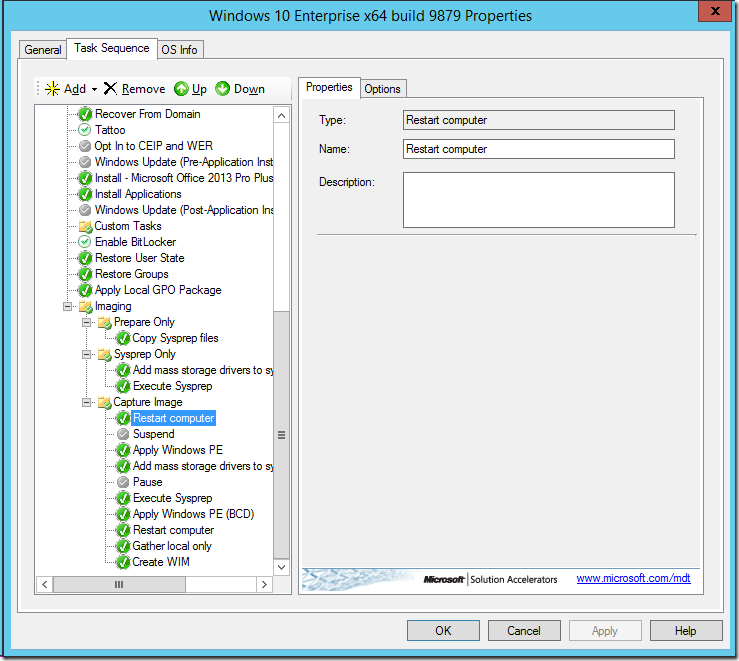 Adding the extra reboot to the task sequence. 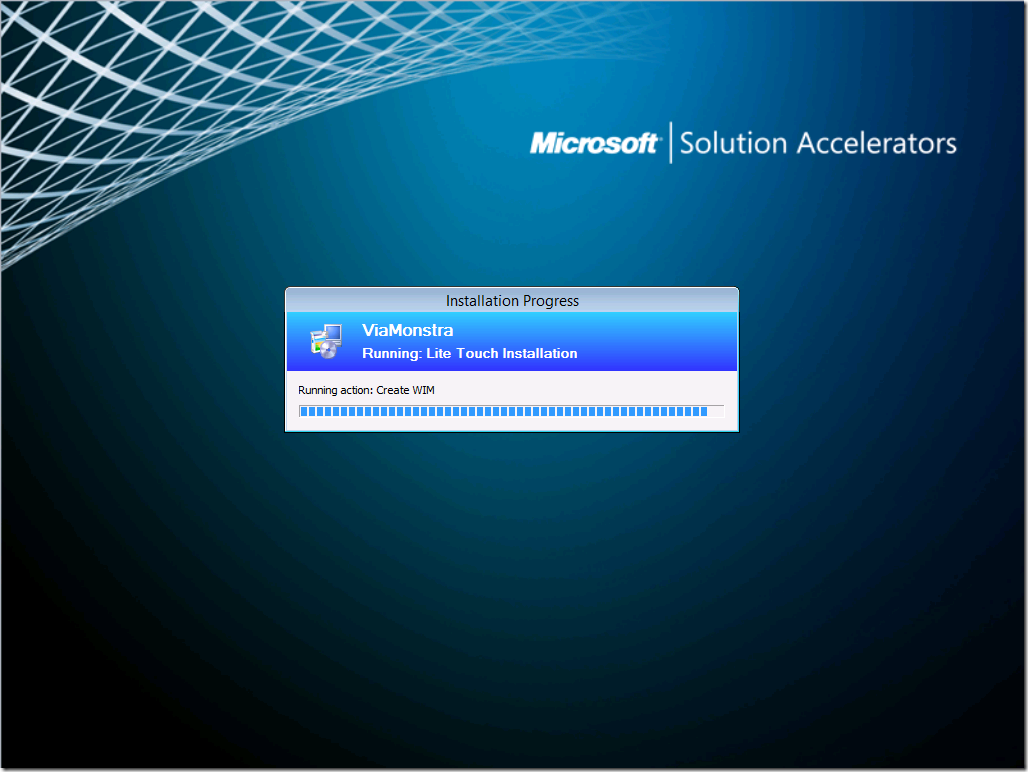 I haven't bothered updating the Install Roles feature in MDT 2013 since running the dism command line works fine for now. There will be a new version of MDT eventually with full support for Windows 10.

To answer my own question:
Because ZTIOSRoles.wsf can't detect Windows 10, using the Roles & Features step will fail.

Quick (and dirty).
Could be made much prettier I guess, like editing the ServerManager.xml as well to be able to chose Windows 10 in the step, but this gets the job done while we are in Preview status.

Free tip again, thanks 🙂
Another question then, if you don't mind. Were / are you able to add .net Framework 3.5 from Roles / Features? Or are we not because MDT 2013 and supporting tools aren't ready for Windows 10 yet?
I'm now using a Command Line step in the task sequence: DISM.exe /online /enable-feature /featurename:NetFX3 /All /Source:"%deployroot%Operating SystemsWindows 10 TP 9879 Enterprise x64SourcesSXS" /LimitAccess

I got this on a Gen 1 VM (since you always should use that to create reference images).

Thanks again Johan! That indeed fixes my problem I mentioned in your earlier post.
As a workaround I was deploying / capturing on a Gen 1 Hyper-V VM, which seemed to work as well.